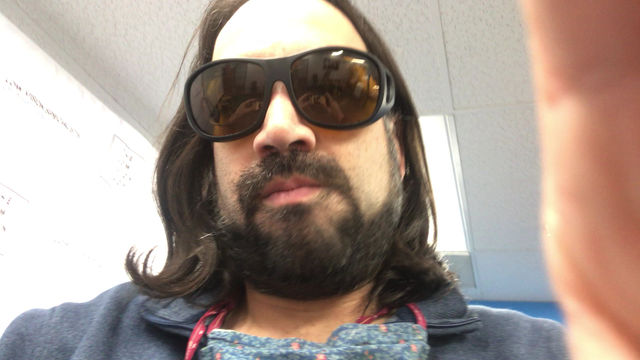 Normalizing blindness in the workplace and everyday life through storytelling and film. Be a blindDANCE SPONSOR - Click Here- Press... 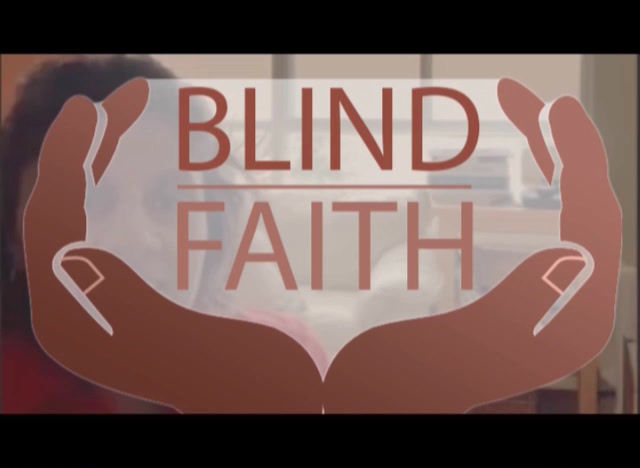 Blind at birth and left alone on the streets on India, join Jen on a journey of miracles as she visits people and locations (like India)... 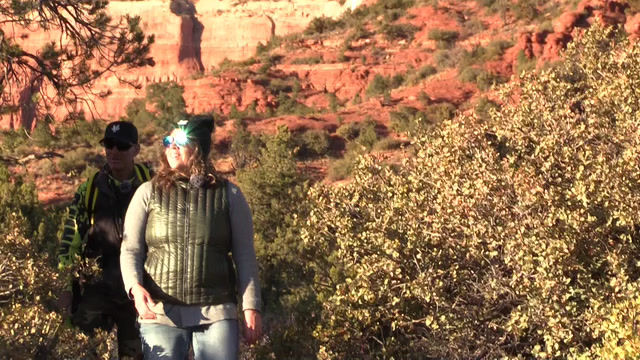 blindDANCE has been invited to partner with the Sedona International Film Festival with one theater dedicated to blindDANCE films for one...

blindDANCE Studios features the story behind the working life of interesting role who are blind every quarter. Sponsorship opportunities...
sponsor

- In addition to below: Custom options that can include product placement or personally being featured in a film.

- In addition to below: Working While Blind Crew will produce a short video (or media task) for you

- In addition to below: Your logo or name listed prominently on the website and media and at the end of a blindDANCE produced short film of your choice.

- In addition to below: VIP tickets to your choice of in-person screening and after party (tickets are evergreen, and we feature storys of filmmakers who are blind worldwide).

- In addition to below:  Name listed as friend on blindDANCE website and media, Almost Blind Awareness mug featuring an illustration from a blindDANCE story from CoFounder Ben Fox.

- blindDANCE Hoodie AND Annual blinDANCE ticket to: ONLINE Round 1 and 2 of the festival and first access to purchase VIP tickets to any in person premieres or events.